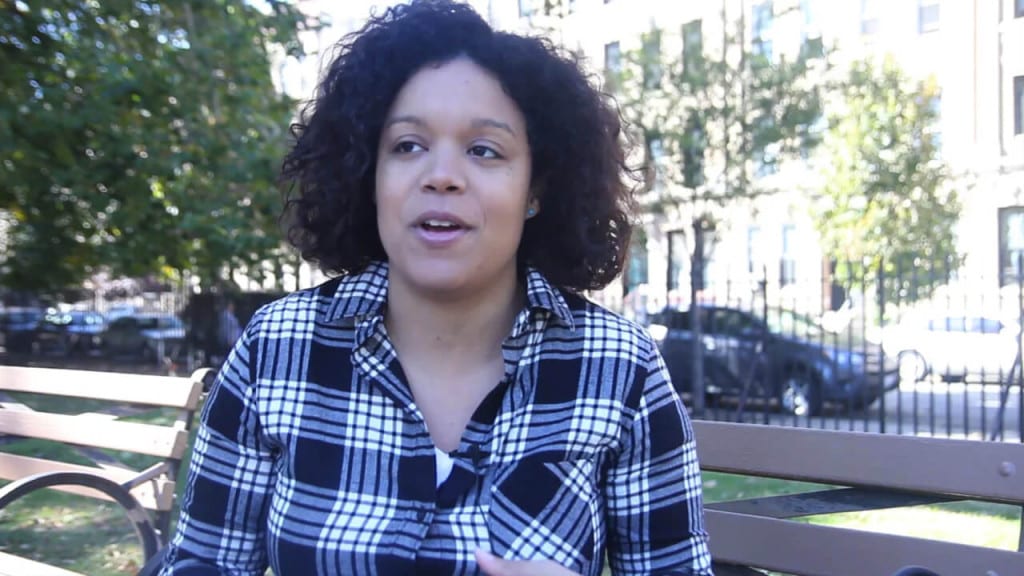 Back in January of 2012 Mr. Terrific, Static and The Black Panther comic books were all canceled. Although the cancellation was far from racism, it made me wonder if the Black Superhero in comics is a relatable concept. So I started tweeting. As I did two of my friends Julian Lytle and Shawn Pryor responded and my twitter rant went on over the course of the next few days.
One of the characters in question had a highly successful TV series and one had a feature film that was a summer blockbuster. The numbers on the book sales didn’t reflect the popularity of the characters within pop culture as a whole.
There had to be an explanation.

In my research I found that once a title reaches under 20,000 copies its pretty much destined for cancellation. This is a decision where race isn't a factor, but for some reason these characters were not resonating with the consumers. I decided it was time to stop waiting for answers and go out and get some.