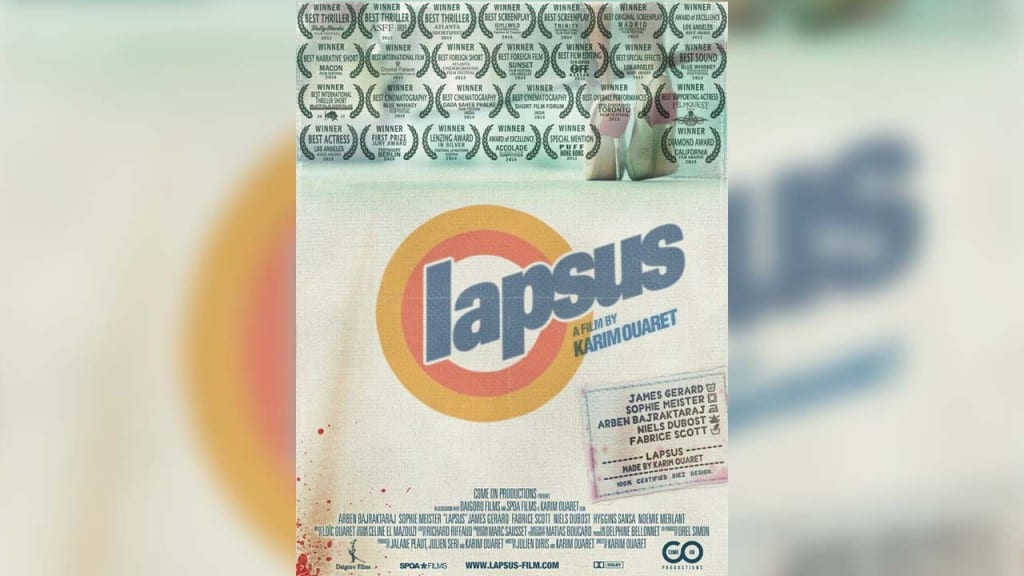 Terry is a psychologically disturbed predator whose sinister playground is a laundromat.
Terry thinks he is the hero of a comic gangster that is reading :
« Terry Laurence, Gentleman Gangster ».
That is when his memory playing tricks on him.
Terry is a victim of an unknown phenomena that literature considers as a Lapsus memoriae or a slip of memory.