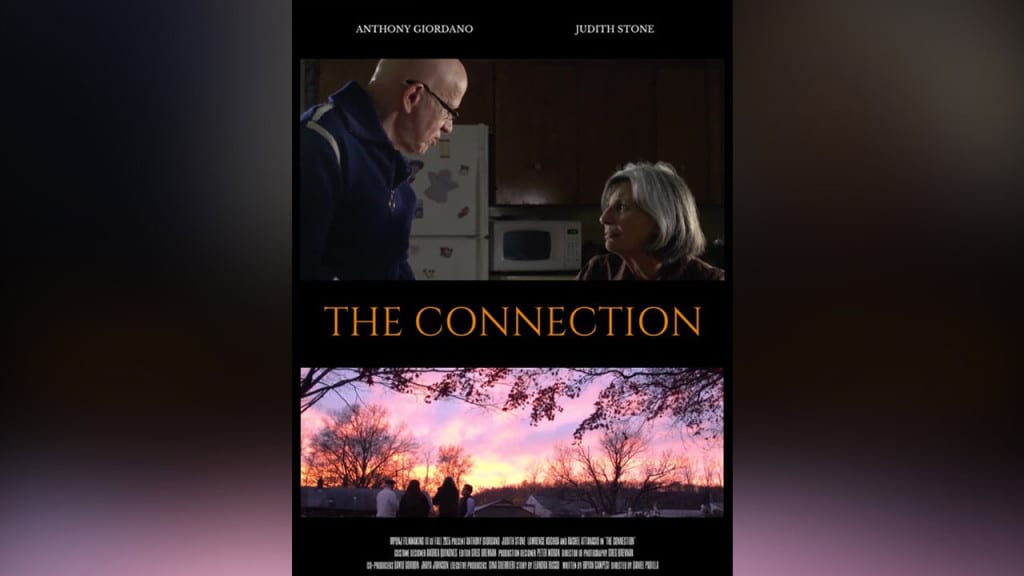 After the death of their daughter, George and Gloria Carver raised their grandson Ned as their own. But now Ned is eighteen and off to college in California, 3,000 miles away. Away from George. And away from Gloria. Gloria is having a difficult time with the impending transition to an empty nest. George, however, couldn't be happier. For Ned, and for Gloria and himself. Having spent eighteen years providing a loving, nurturing home for their grandson, George worries that he and Gloria have become strangers under the same roof. That they have misplaced the magic they shared that brought them together in the first place. With Ned away, can George and Gloria re-establish "The Connection" that drew their hearts together once upon a time?