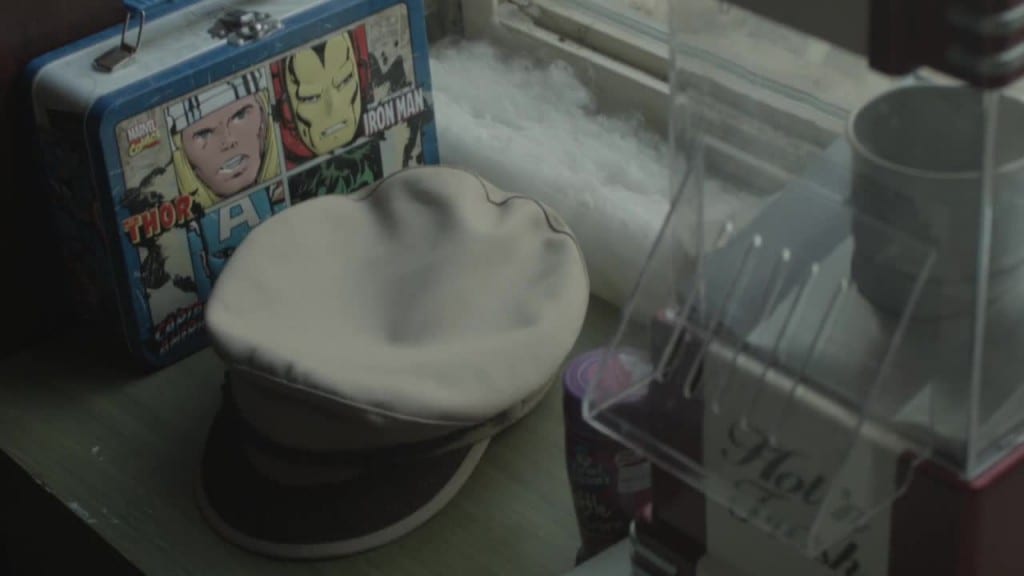 Pillow talk by Justus page is a refreshingly new outlook to short films. A change in perspective, that’s what follows after viewing this film.

There is no literal meaning, no cliched story line just visual language followed throughout the film. Now, one would wonder- “well, it’s just some close up shots of everyday things put together!” No. I beg to differ. Every frame had an essence a character shining through it. It’s how the unknown becomes known. Every element in the room tells a story, whether it’s a book, a cologne or unwashed plate before the computer (reminds me of my room!). Things that are often overlooked things that we see and use every day, reflect our character unconsciously. The film gives an insight into a man’s living space without him actually being there. What a beautiful concept! Direction was marvellous, picking up minute details which was very essential for the film. Loved how the little dust particles play about in the sunlight. Music was just apt, the nice tune accentuating the mood created. Curiously, without any actors, emotions and expressions were delivered just perfectly. The film followed up a sequence, the sequence a man would follow up during his day. Right from the morning sunshine, to his routine, workspace, leisure and then back to the bed. A lovely film to refresh your thoughts. Just wondering where I can find that marvel box.