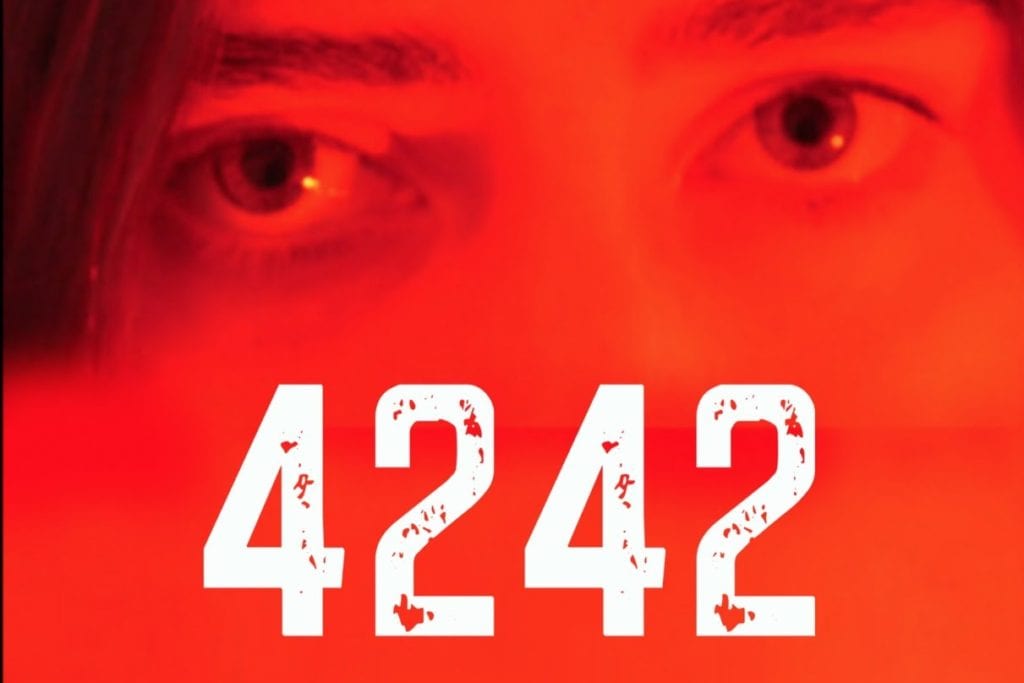 Cristi has just moved to an unknown country, far away from family and friends. At first, she is happy for the challenge. But soon she begins to question her place in this new world that seems to be a lost town, made of absences, distances, silence and indifference.
'4242' is the story of a young female immigrant, a story of a teenager's anguish who is trying to redefine her identity after being forced to leave home.