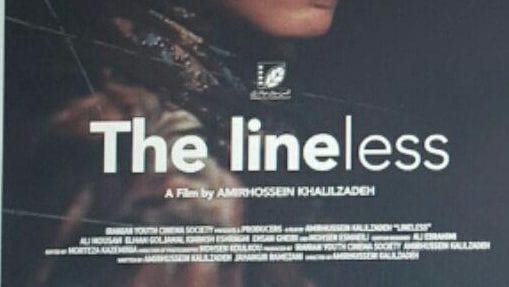 Yashar, the young man who sells honey lives in mountainy region in the borders. He smuggles medicines too. He has felt in love with a girl who lives on the outside of the borders. He suspects that she be married and this disturbs him.