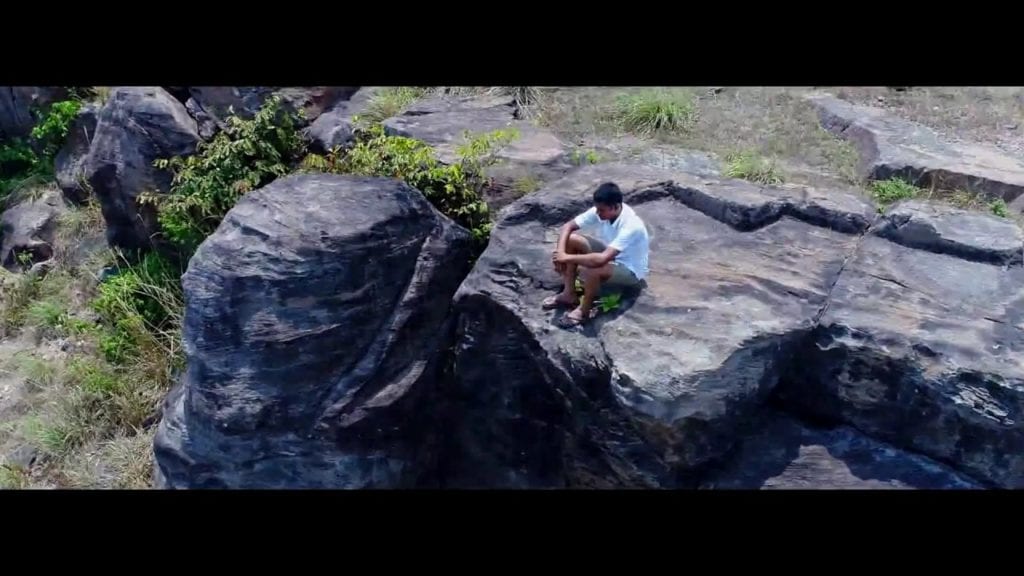 This short film story is about of a 17 years old boy and his old grandfather. A boy fails to collect money for his grand father's operation.
This is a fiction emotional drama short film
This film made in Odia ( India) language with English subtitles.