Five years living with volcanic ash from Sinabung Volcano have made lot of displaced people; youth and elder people lost their identity because affected by the community who lives nearby them who doesn’t affected by the Sinabung eruption but have forgotten their life philosophy, Karonesse philosophy; Rakut Sitelu (Kinship System). As a young artist, this condition has made Brevin Tarigan and his friends try to deliver their concern through ancient sounds and song. Brevin and his friends made Dokan Village that has become an iconic cultural village as a place to ask and listen from the old people. And in this village, Brevin Tarigan and his friends establish their concern by reminding Karo people who have already forgotten their philosophy of life because of Sinabung Eruption through ancient sound and songs that has been modified in to modern styles. 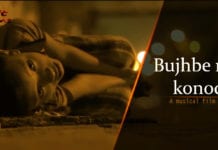 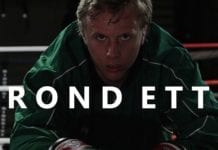