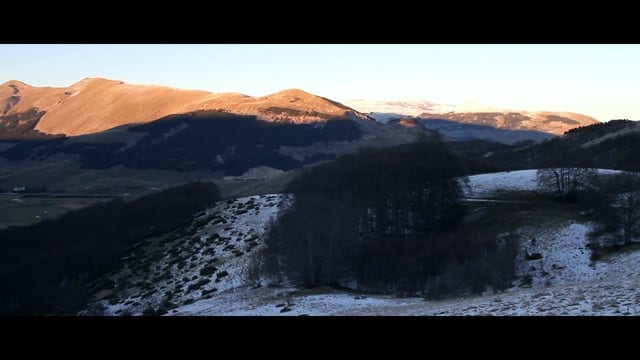 A young man lives a dream where is trapped and looks for help by going to a psychoanalyst to investigate his mind. The dreams, however, are chosen by a doctor where the people often stop by.