Too Good To Be True, a Trillion Dollar Journey - Trailer 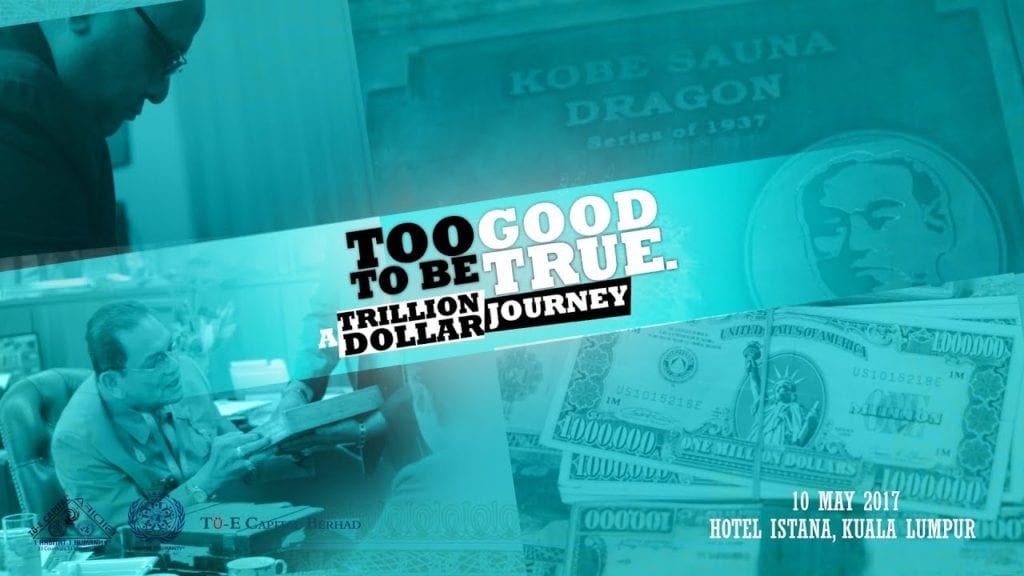 The documentary film explores broader thoughts on various issues concerning the monetary, financial and economic systems of the world we live in today and highlight issues concerning the affairs of earth’s ancient assets since before World War 1. The ancient assets consist of currency and asset reserves, gold and other precious resources, historical assets and heritage funds are depicted in the film. We are talking not only in the trillions, but values that reach an unimaginable figure!. In the film, views of the world’s economic and financial systems are discussed. Knowledge of history, political science, social science, economy, finance, and religion would be an advantage in understanding the events presented in this film, as well as the ones unfolding in the world today.