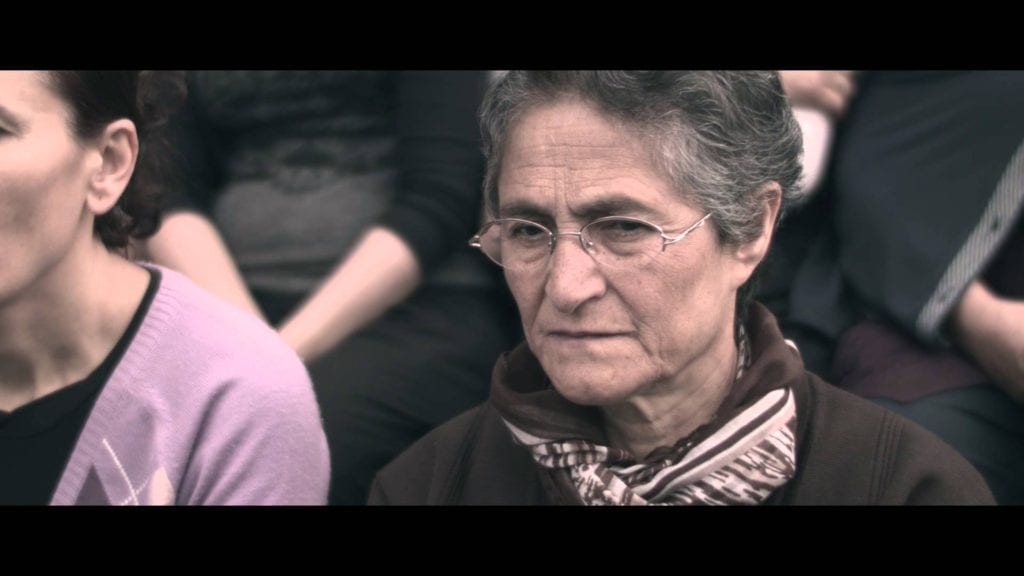 This film tells the silent one-day story of seven mothers from seven different regions of Turkey who each lost a child from human-caused tragedies and how they battle against injustice and deaf ears from the government.

Ani Balikci, Gülsüm Çolak, Emel Korkmaz, Hüsniye Koyuncu, Yeter Sivri, Leyla Encü and Dilsah Özgen are seven different mothers from seven regions and cultures of Turkey, who lost their children. There are moments when even time which is said to be the cure of everything is desperate. Just like the famous writer Victor Hugo stated: “For a mother who has lost her child, every day is the first day; this anguish does not age.” The anguish of a mother who lost her child by the effect or neglect of institutions and organizations of the government whose duty is to protect its citizens no matter what, is more unbearable. She is now stuck until death between the beautiful life she used to live with Him and the painful life she is obliged to live without Him. People around her, on the other hand is forever obliged to desperately watch the pain of being without Him, as well as the silence of the mother.